French novelist-philosopher Marek Halter meets Vladimir Spivakov, General Director of the Moscow House of Music. .Halter was born in Poland in 1936. During World War II, he and his parents escaped from the Warsaw Ghetto and fled to the Soviet Union, spending the remainder of the war in Russia and later in Kokand, Uzbekistan. In 1946 he was chosen to travel to Moscow to present flowers to Stalin...In 1948 the family returned to Poland and later, in 1950, they emigrated to France and took up residence in Paris. Halter studied pantomime under Marcel Marceau and for a time earned a living as a painter; his work was featured in several international exhibitions...Halter began writing in the 1970s. His works include The Madman and the Kings (awarded the Prix Aujourdíhui in 1976), The Messiah, The Mysteries of Jerusalem, The Book of Abraham (1986) and its sequel, The Children of Abraham (1990), The Wind of the Khazars (2003), Sarah (2004), Zipporah (2005), and Lilah (2006). In addition to his novels he is the author of The Jester And the Kings: a Political Biography (1989) and Stories of Deliverance: Speaking with Men And Women Who Rescued Jews from the Holocaust (1998)...In 1991 Halter and Andrei Sakharov organized French College in Moscow. As of now (2007) he remains the president of the college. 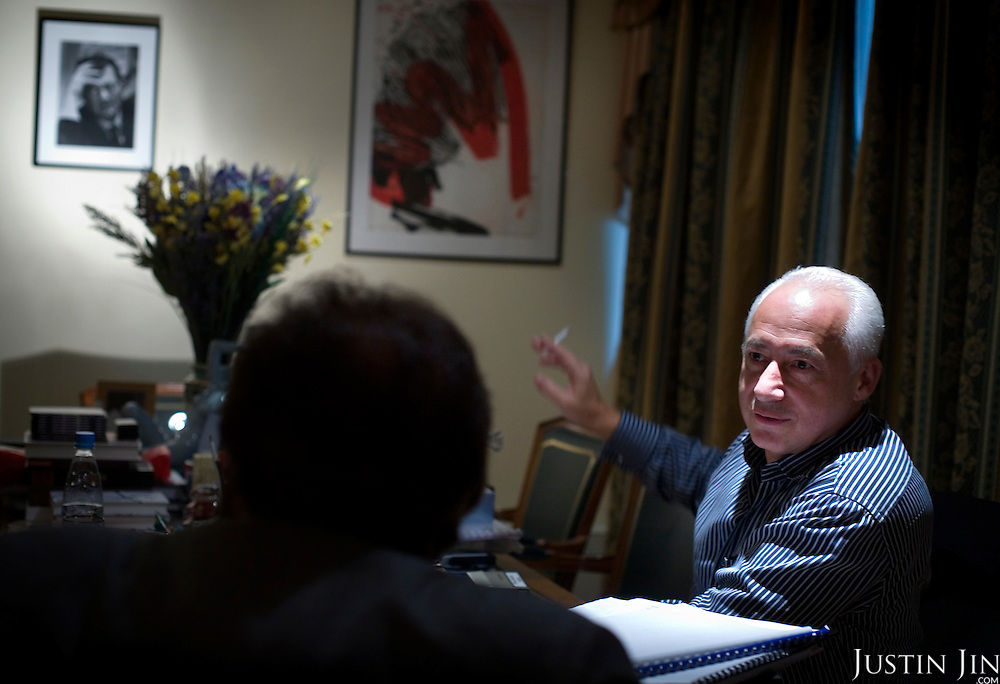