Miners at Severny pit stand in a solarium after their shift to combat lack of sunlight because of the polar night and their underground work..Severny pit is one of five coal mines still operating around Vorkuta. A decade ago there were 13..Average life expectancy for a miner in the Far North is around 54, but many die in their forties..Vorkuta is a coal mining and former Gulag town 1,200 miles north east of Moscow, beyond the Arctic Circle, where temperatures in winter drop to -50C. .Here, whole villages are being slowly deserted and reclaimed by snow, while the financial crisis is squeezing coal mining companies that already struggle to find workers..Moscow says its Far North is a strategic region, targeting huge investment to exploit its oil and gas resources. But there is a paradox: the Far North is actually dying. Every year thousands of people from towns and cities in the Russian Arctic are fleeing south. The system of subsidies that propped up Siberia and the Arctic in the Soviet times has crumbled. Now there?s no advantage to living in the Far North - salaries are no higher than in central Russia and prices for goods are higher. 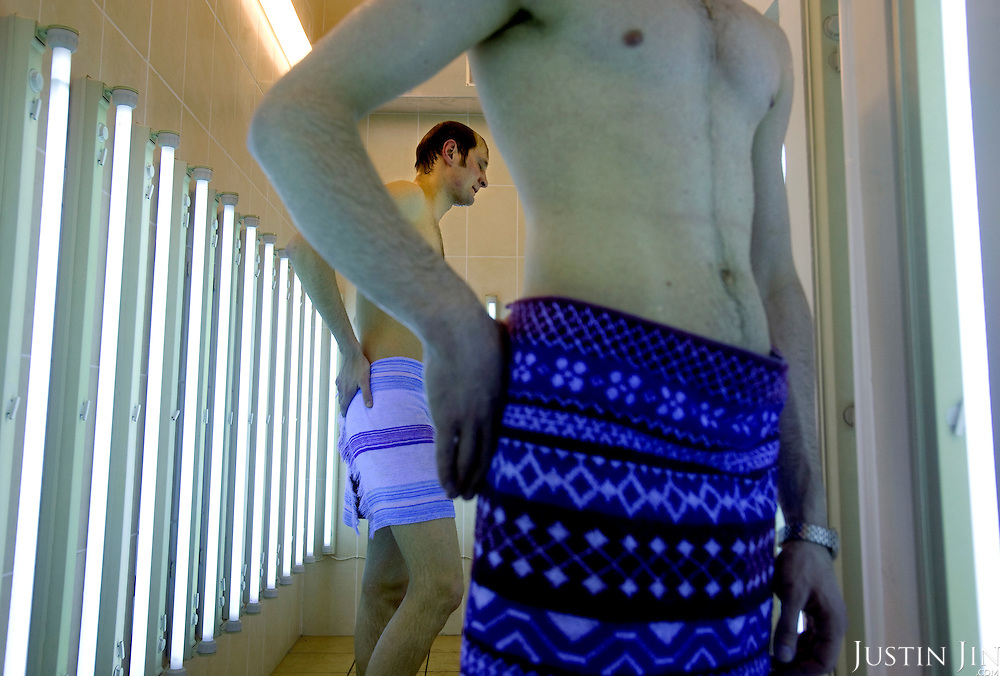