Gases emitted from the nickel mining combine hangs over the Russian Arctic town of Nikel and kills almost all vegetation within sight. The combine, built in 1937 during Stalin's reign, emits five times more sulphur dioxide -- the cause of acid rain -- than the whole of Norway just seven kilometres away on the Russian border..In 2001, Norway gave Norilsk Nickel, the head company, 32 million euros to modernise the facility and cut pollution. The money disappeared, but the factory was not improved..Sulphur dioxide emitted from the factory kills vegetation, pollutes ground water and causes asthma, especially among children. 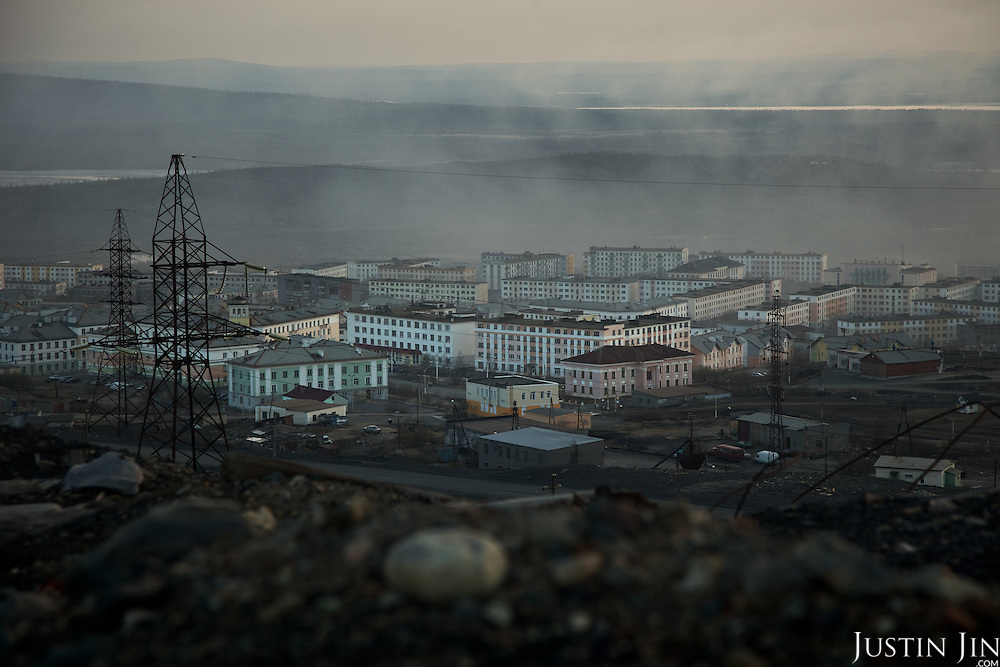