The bed of Vitali Kaloyev's daughter Diana, left the way it did when she died when her plane crashed over Germany. .The 52-year-old architect, who killed the air traffic controller blamed for the plane crash in which he lost his wife and two children, is being treated as a national hero at home in Vladikavkaz, in North Ossetia in southern Russia. .Kaloyev, who was freed November 2007 from a Swiss jail after serving less than four years, was appointed deputy construction minister for his home region..Kaloyev was building a holiday villa in Spain for a wealthy Russian when his wife Svetlana, 44, 10-year-old son Konstantin and four-year-old daughter Diana, set out to join him for a holiday in July 2002. As their plane flew over Germany it collided with a cargo jet killing all 71 people on board, most of them Russian schoolchildren..Investigators later established that Peter Nielsen, a Dane working for Skyguide, the Swiss air-traffic control service at Zurich airport, was the only person on duty. He had panicked when he realised the two planes were on a collision course and gave wrong instructions to the pilots..Like other bereaved relatives, Kaloyev grew angry at the slow pace of the investigation and the way Skyguide, fearful of lawsuits, sought to place the blame on others..Kaloyev claims he cannot remember what happened next, but does not deny stabbing Nielsen several times with a pocket knife. Nielsen bled to death before an ambulance could reach him. Kaloyev was arrested the following day and was sentenced to eight years for manslaughter. 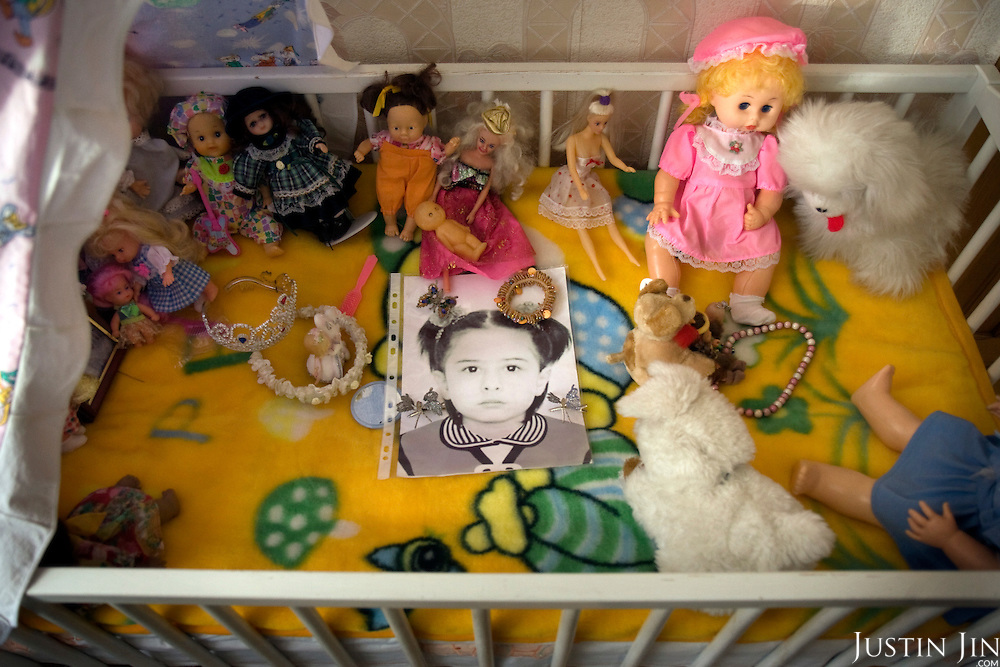